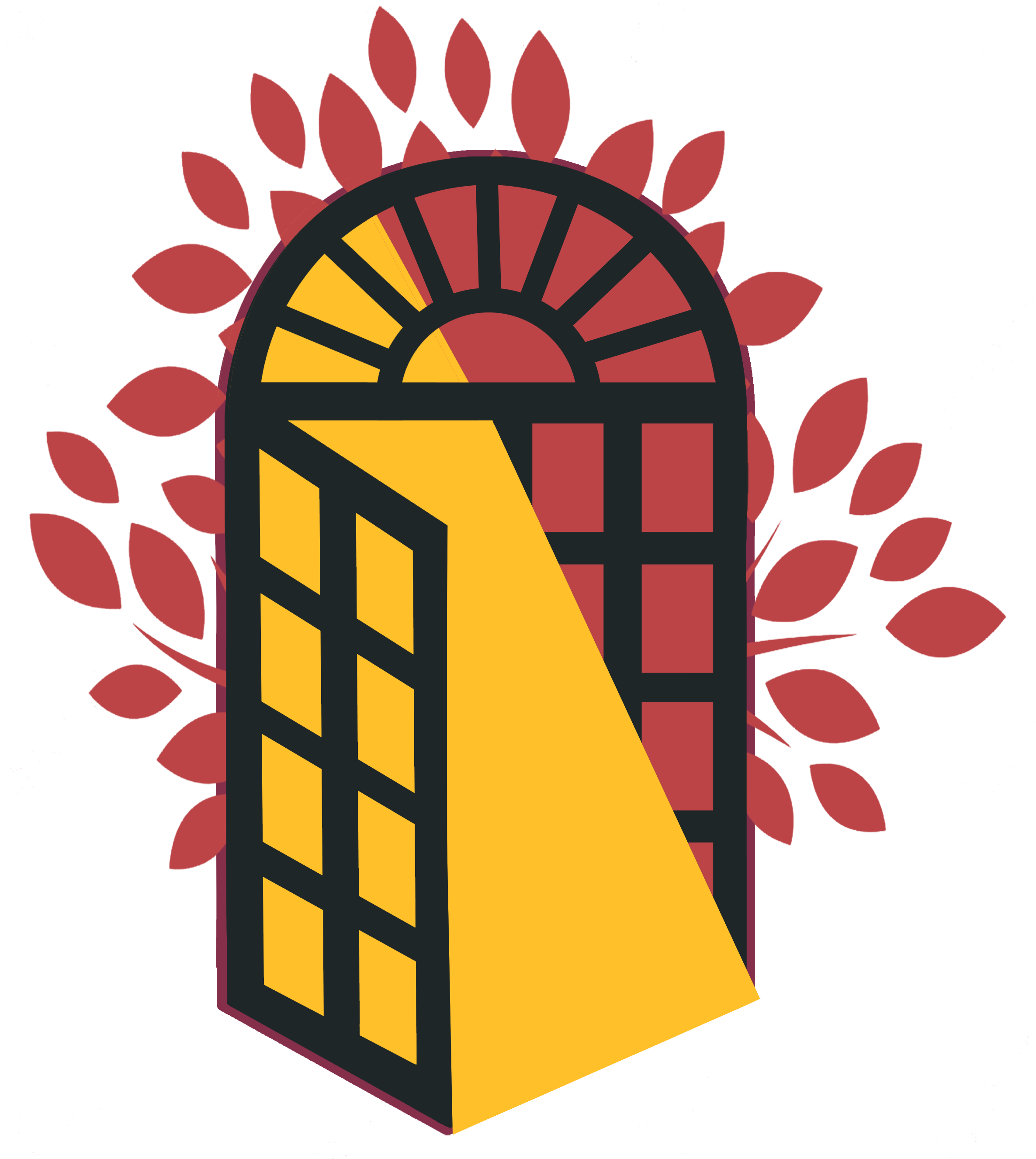 Poetry Editing – What to do when a poem isn’t working 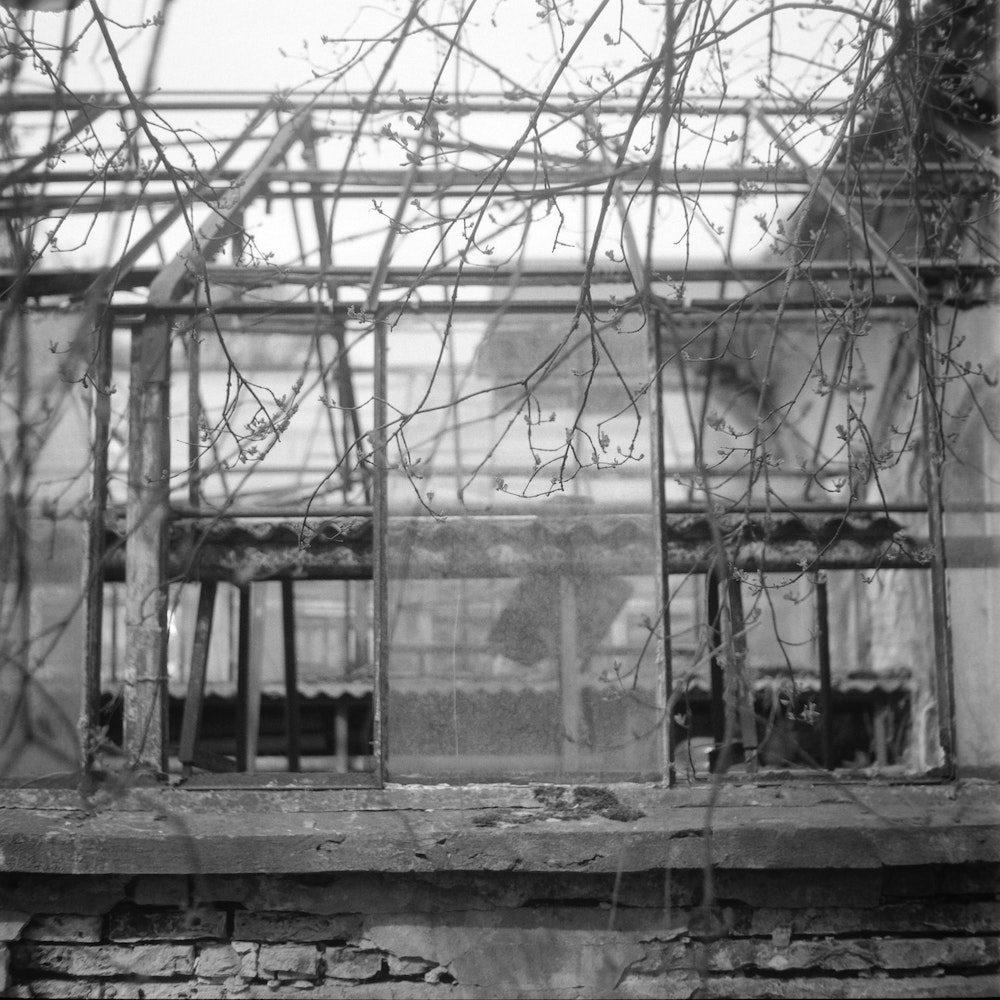 Fixing broken poems is a sub-genre within the art of poetry editing. I once wrote a poem called ‘ A single vial of electric blue light.’ The image came from a vivid dream that I couldn’t shake off. A brilliant artist I knew, and had once been in love with, sat on my bed (in the dream) with a beatific smile on his face. When I woke, (still in the dream) he handed me a vial filled with effervescent blue light.

The image wouldn’t leave me alone. It had to be a poem. I decided to make it a sestina. Not a form I’d practiced much, but its repetitive line scheme would suit the ever returning nature of this image.

So I wrote it and re-wrote by hand every day. Moulded it, edited, mithered over every word. I applied myself to this poem like the excellent apprentice I am. Spent months crafting it. Finally it felt ready to take to my poetry group. After they read it, there was a thoughtful silence. Which gradually became uncomfortable. The kind of silence which is a held breath in which you can hear the clicking of brain cogs as people search for an encouraging comment.

Eventually a talented and prolifically published member said, ‘I would write another poem, if I were you. Maybe a sonnet.’

She wasn’t being mean. The awkward silence had already told me what I suspected but didn’t want to hear. I had mullah’d that poem through overwork and over attention. Tried so hard to make it perfect that I’d squeezed the juice out of it. Also reminiscent of the way I had driven the dream man away in real life.

I wish I’d known then what I know now. If you put a poem in a drawer and let it stew for a while, the magic fairy poets come and re-arrange the words…no, that’s not it.

But it feels like it. I have had to learn to be brave enough to put first, second, fifth drafts away for a while. That rather than drilling constantly at a piece, if I leave it for a day, a week, I change. I take a deep breath and relax. I see it from a new perspective. And the solution to what’s not working comes to me spontaneously.

Writing poetry doesn’t have to be hard or effortful. It needs to be a conversation. The hard part is turning up and paying attention to what the poem is trying to tell you.

Tina Sederholm is a poet, raconteur and theatre-maker. Creator of four successful solo shows that have been reviewed as ‘Utterly enthralling’ *****(edfringe review.com), ‘Stunning…beautifully humbling’ ***** (ThreeWeeks) and ‘A Must-See Show’ (Fringe Review). Her latest poetry collection, This is Not Therapy is available here. When not creating her own work, she works as a poetry and prose editor and story consultant. Email tina@tinasederholm.com for more information on ways she can assist you with your latest book, collection, script or poem. 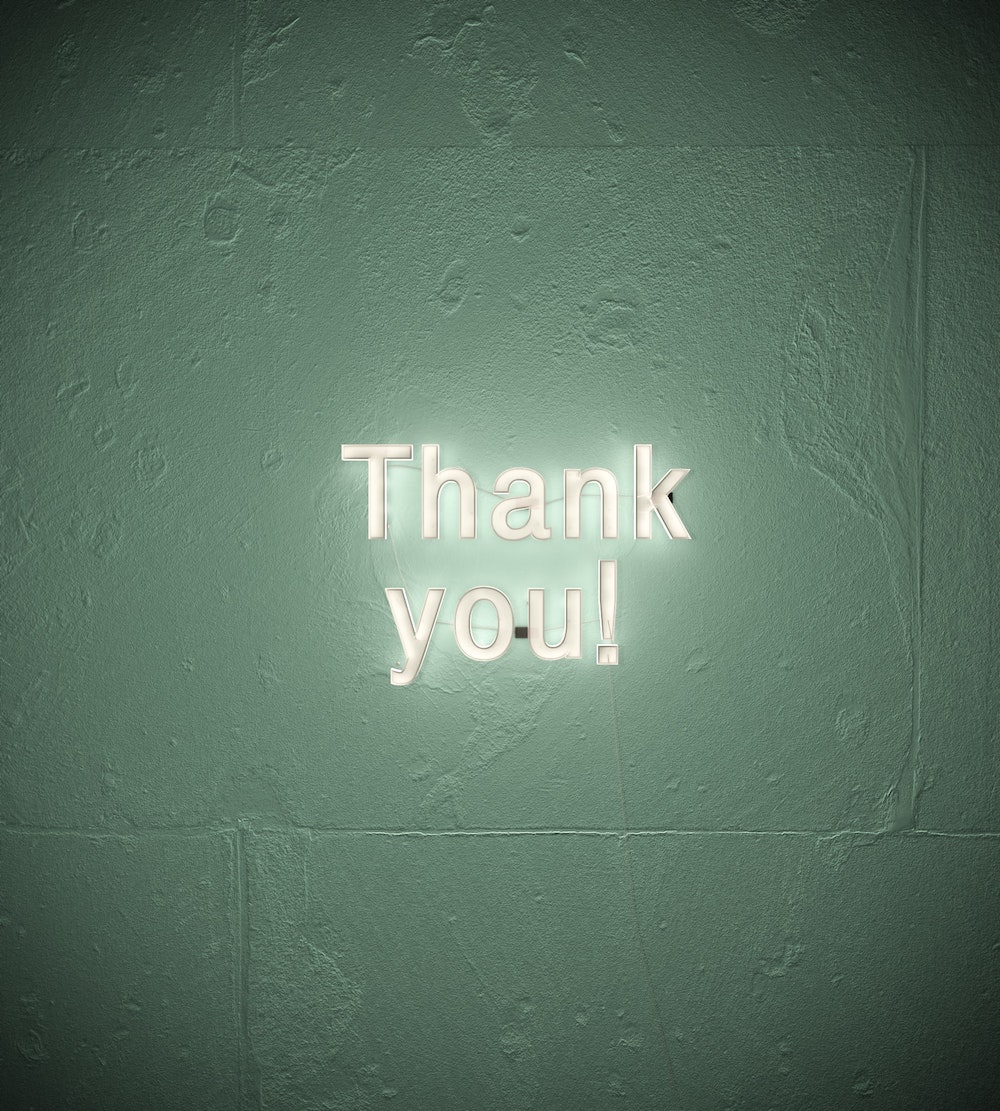 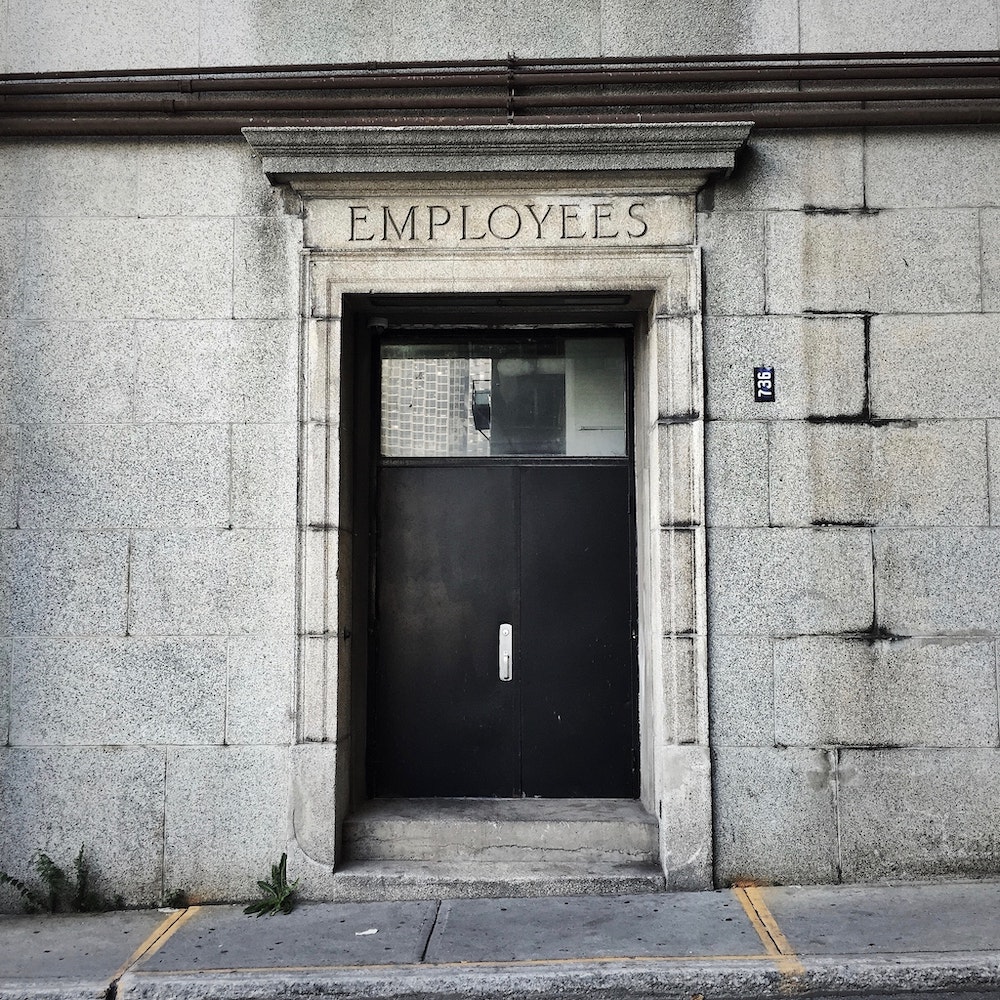 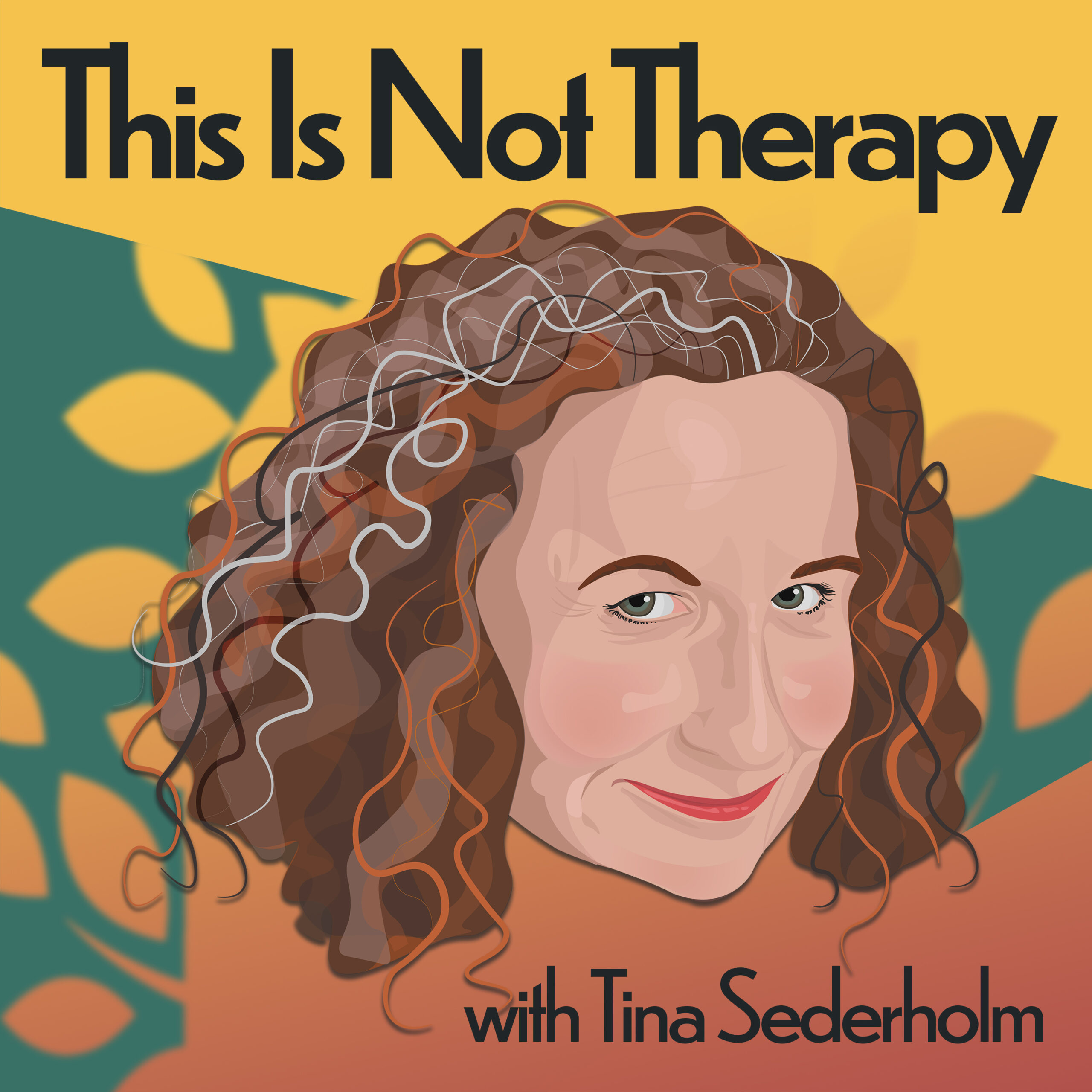